If you’ve read any articles from this site, you’ve probably seen that I use the words “perfume” and “fragrance” pretty interchangeably.

And it’s true that these two words are about as similar as they can be. But is there any difference between the words “perfume” and “fragrance” to speak of?

The difference between the words “perfume” and “fragrance” is slight. “Fragrance” can refer to the scent of just about anything, including “bad smells” and “good smells”, but can also be used in reference to perfume. “Perfume”, on the other hand, is more generally used in relation to actual perfumed products.

Want to know more? Let’s take a closer look at the similarities and differences between the words “perfume” and “fragrance”.

Let’s start off by defining each of the words. What is meant by the word “fragrance”?

“Fragrance” can refer to basically any smell that exists, whether it be pleasing or repulsive.

According to Merriam-Webster, “fragrance” is defined as, “a sweet or delicate odor (as of fresh flowers, pine trees, or perfume)”, or, “something (such as perfume) compounded to give off a sweet or pleasant odor”.

For example: “I smelled the sweet fragrance of the spring grass on the breeze.”

Or: “The battle had ended. The oddly sweet and fetid fragrance of the dead could be smelled from miles away.”

As you can see, we can use the word “fragrance” to speak about both the delightful smell of spring grass and the abhorrent odor of rotting corpses in equal measure.

But fragrance is also used to refer to various scented products, as you can see from the second definition provided by Merriam-Webster. For example, “fragrance” can be used in relation to a number of home fragrance products, like fragrance diffusers and room fragrances.

Of course, “fragrance” can also be used to refer to perfume, as in the kind that you spray on your body or clothes.

For example, you’ll see me saying stuff like, “a beautiful rose fragrance”, or “a wonderful sandalwood fragrance”. When I say that, I am of course speaking about rose and sandalwood perfumes. In this instance, “perfume” and “fragrance” are direct synonyms.

But what about “perfume”?

According to Merriam-Webster, “perfume” can be defined as, “the scent of something sweet-smelling”, or, “a substance that emits a pleasant odor; especially: a fluid preparation of natural essences (as from plants or animals) or synthetics and a fixative used for scenting”.

As you can see, the dictionary provides two different contexts in which to use the word “perfume”. I would argue that one is far more common than the other, but let’s break that down, shall we?

The first definition, i.e., “the scent of something sweet smelling”, can be used in much the same way as the word “fragrance”.

In the same example I provided for “fragrance”: “I smelled the sweet perfume of the spring grass on the breeze.”

In this case, the words “perfume” and “fragrance” are identical.

However, they differ in the second example: “The battle had ended. The oddly sweet and fetid perfume of the dead could be smelled from miles away.”

For example: “She smelled the pungent perfume of rotting eggs and swamp gas in the air.”

In this instance, the word “perfume” can only be described as being used in an ironic or humorous manner. That’s because “perfume” is much more widely used to refer to the second definition provided by Merriam-Webster, i.e. an actual scented product that you buy in a store.

In common parlance, we rarely use “perfume” to talk about a natural smell in the air, though it is common in poetry and prose. Instead, when using the word “perfume” in your day-to-day, you would almost assuredly be speaking about a perfume which you can get from your local department store, such as La Vie Est Belle or Bleu de Chanel.

What’s the Difference Between “Perfume” and “Fragrance”?

So, functionally speaking, what’s the difference between these two words?

“Fragrance” is used more generally to refer to all smells, particularly pleasant smells (though not always), but can describe a perfume product that you can buy in a shop.

“Perfume”, on the other hand, usually refers to a perfume product that you can buy in a shop, but can also be used to refer to pleasant smells, such as the perfume of a flower or a scented wood. It does not have the same universality as the word “fragrance” when referring to all smells, and when “perfume” is used to describe an unpleasant smell, it is likely being done in an ironic way.

As we’ve seen, the words “perfume” and “fragrance” are quite similar.

The differences between them are slim, and are mostly semantic, something for language nerds like myself to quibble over. In most situations, they are synonyms, and can be used as such.

Yves Saint-Laurent is one of the most iconic designers of the 20th century. His brand remains incredibly popular across the world, from clothing and accessories to perfumes. The dazzling success of YSL’s most emblematic perfume, Black Opium, has attracted the jealousy of counterfeiters creating and selling fake versions of the fragrance. How do you know… 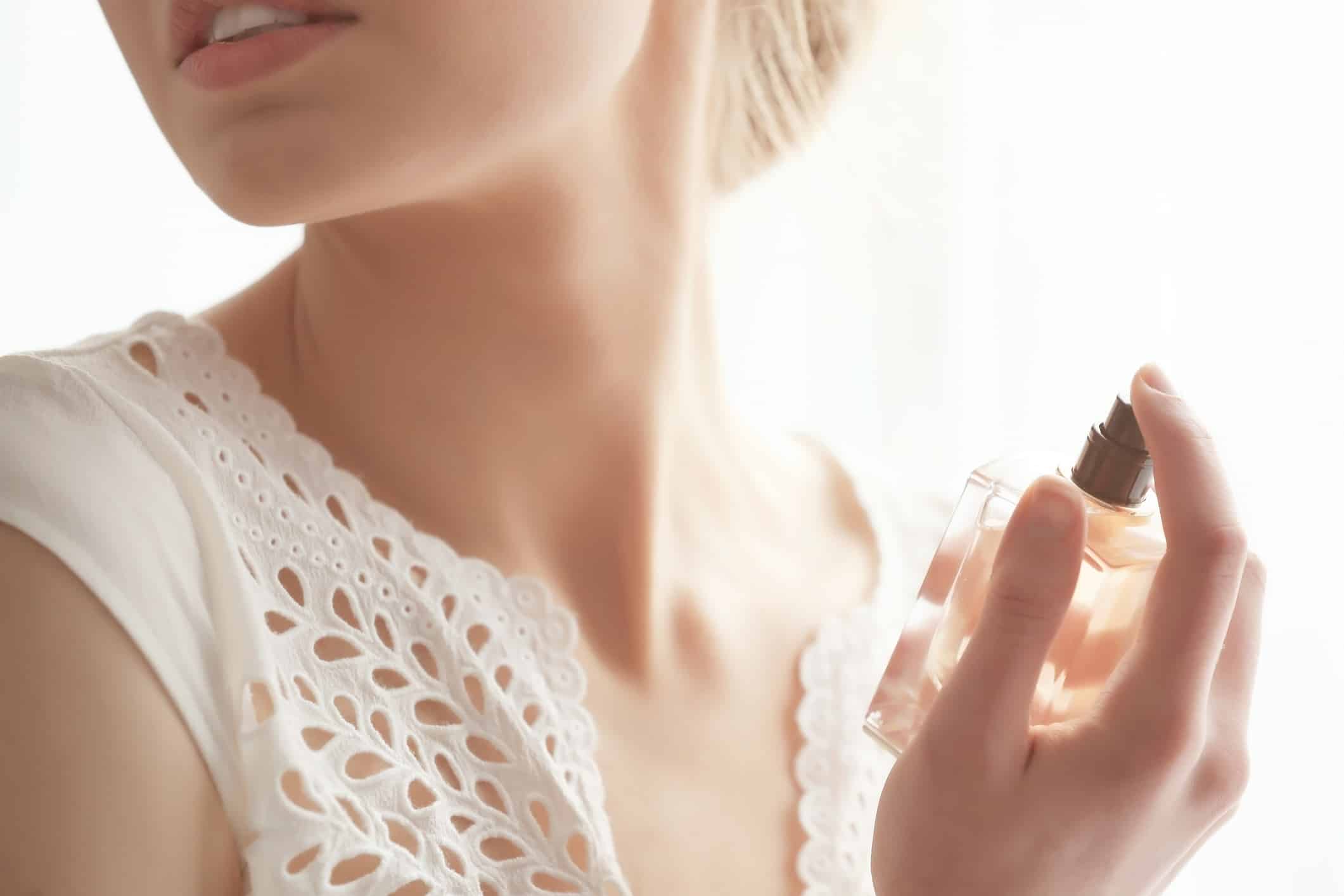