What’s the Difference Between Perfume and Parfum?

Perfume? Parfum? What’s the difference, if any, between these two oh-so-similar words?

“Perfume” and “parfum” mean effectively the same thing; in fact, “parfum” is the French word for “perfume”. However, “parfum” also refers to the concentration of a fragrance, i.e. “eau de toilette” and “eau de parfum”.

Want to know more? Let’s take a closer look at the difference between “perfume” and “parfum”.

It’s All In the Name

The fact of the matter is that, when it comes down to it, there really is no difference between “perfume” and “parfum”. They are simply in different languages. “Perfume”, of course, is the English word, while “parfum” is the word for perfume in French.

“Your perfume is beautiful,” for example, is something we would say in English, while the same phrase in French would go a little something like, “Votre parfum est magnifique.” Semantically speaking, the two words are identical.

One of the only differences would be that in American English, we usually refer to female perfumes as “perfumes” and male perfumes as “colognes”. However, such distinctions do not even exist in other varieties of English, such as British or Australian English. The usage of those terms is simply the result of the history and culture of perfume in the United States. In French of course, there are no separate words for masculine and feminine perfumes, simply, “un parfum masculin” or, “un parfum féminin”.

In short, when it comes to speaking about perfumes in a general sense, there is no difference between “perfume” and “parfum” beyond the fact that they are in two different languages.

Except, that is, if you’re talking about a perfume’s concentration. I’ve written more extensively about concentration here, but I’ll recap it for you right quick.

But are these parfum concentrations any different than perfume?

Nope! Eau de parfum and extrait de parfum still fall under the perfume umbrella, as does eau de toilette and eau de Cologne. That “cologne” that your guy wears? Don’t tell him, but no matter how adamantly he might deny it, it’s perfume all day! Anything, so long as it’s a blend of perfume oil and alcohol/oil and doesn’t come pumped full of aerosols in a tin can, can be classified as perfume.

So, in this case is there any difference between “perfume” and “parfum”? Once again, the answer is no.

The world of perfume is full of strange and unfamiliar words in that pesky, oh-so-fancy language, le français! Eau de toilette, eau de parfum, parfum, parfumeur, sillage, baguette, omelette du fromage, yadda yadda yadda! It can all get quite confusing, especially for a newbie to the fragrance game.

But you should go with your gut with this one. This isn’t a false friend (like the hilarious case of embarazada in Spanish); heck, English is already 30% French anyway.

So, is there any difference between “perfume” and “parfum”? 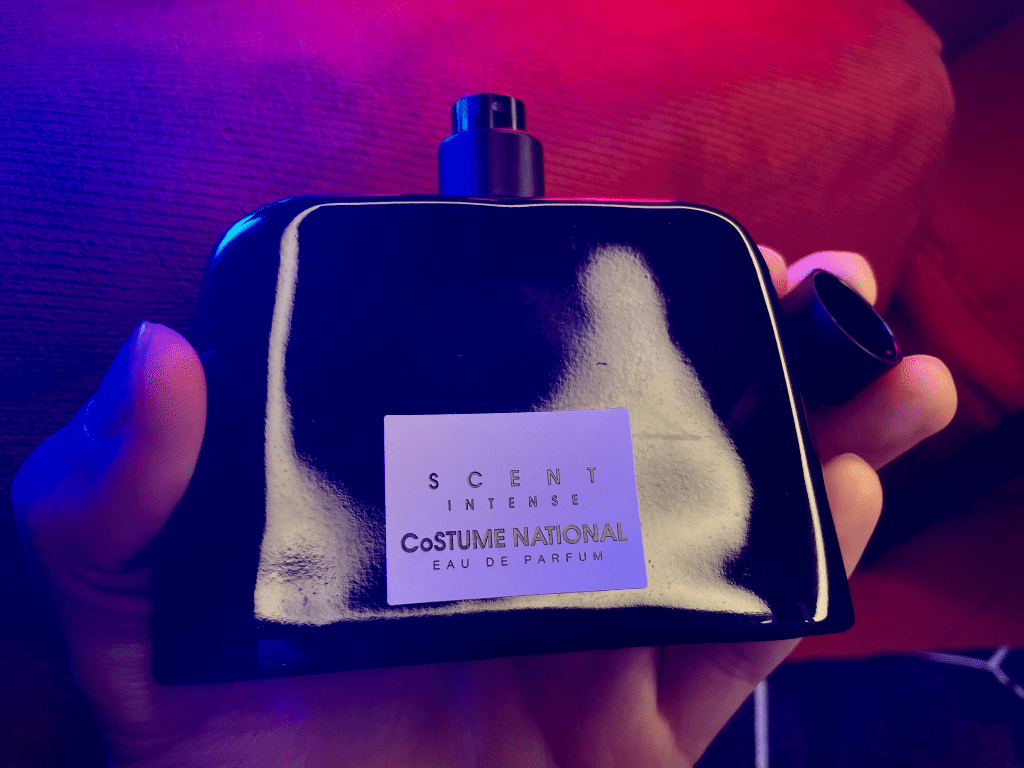