French brand Creed has established itself as one of the most popular and prestigious niche fragrance brands on the market, with landmark releases like Aventus and Green Irish Tweed practically defining trends in fragrance as a whole.

But with great success comes inevitable imitation. Creed is without a doubt the most “cloned” fragrance brand on the market, with hundreds of brands releasing their own variation on the theme of Aventus or Silver Mountain Water. Since the brand is so popular, there are also whole hosts of sellers targeting people who can’t spot a fake Creed from the genuine article.

But how, exactly, do you spot a fake Creed fragrance?

There are a number of ways to identify a genuine Creed fragrance. The color of the ring of the atomizer, box color and design, and atomizer distribution are all dead giveaways for whether or not you have a fake bottle.

Want to know more? Let’s break down what you should look out for when buying Creed perfumes from the Internet.

Creed on the whole is very weird about quality control.

The brand has been around for a while, but there is still quite a bit of variation between fragrances and even between individual bottles of a given fragrance. A whole “batch code” culture has cropped up around Creed fragrances, and especially around Aventus (the brand’s most popular release), with some touting certain batches as being superior to others.

The fact that there is so much variation between batches (and believe me, there is) just goes to show you that this is a brand which could seriously use a QC overhaul.

However, there are some things to look out for that remain relatively standard across all of the fragrances from the house.

The Creed sprayer has gone through a few redesigns over the years, but one thing has remained constant: the ability to remove the top (i.e. the part where the actual fragrance comes out) and reveal the spraying mechanism. I don’t have a Creed bottle on hand, but I’ll attach an image of another fragrance to show you what I mean.

Once you’ve done so, you’ll be able to see a telltale sign of a genuine Creed fragrance: the color of the mechanism and gromit.

One quality that remains the same no matter the Creed fragrance in question is that the outer ring of the part under the sprayer is white. Always. Without variation.

The color of the outer ring is the only part that matters. If the inner ring is black or metal, then you’ve got no issues, and it varies between Creed fragrances. Some inner rings are black, some white, some metal, but the outer ring will always, without fail, be white.

This is probably the most important and critical thing to look out for when determining whether or not you’ve got a fake, but there are a few additional factors to consider.

The actual distribution of the atomizer, meaning the amount of fragrance that the atomizer distributes with each spray, is something else to test out when checking the authenticity of your Creed bottle.

Creed is well known for having one of the best sprayers in the fragrance industry. The first generation of Creed sprayers, affectionately referred to as the “firehose sprayer”, emitted a massive burst of fragrance with a huge throw. The current sprayer design, while a little less beastly than the originals, is still quite a powerful atomizer.

So the first thing you should do when you get a bottle you suspect might be fake is to give it a test spray. If it shoots out a pretty sizable burst of fragrance, then you’re probably in the clear, though you should still double check the color of the atomizer mechanism.

But if it’s shooting out a measly little squirt? Then you have reason to be concerned.

This first point particularly applies to Aventus, but since it’s by far the most popular fragrance from the brand, and hence the most likely to be faked, I think that it’s apt to point it out.

The Aventus box is black in color all around, except for the silver box with the Aventus logo in the middle and the Creed branding. The edges of the box are not white, and if you see white edges, then that’s one good sign that you might have a fake on your hands. The Aventus Cologne boxes have white edges, but they’re otherwise gray, not black like the original Aventus.

No Creed box has a removable sleeve of any kind. If you have received a box with a removable sleeve, then it’s most definitely a fake. Furthermore, most Creed fragrances come with a sticker on the bottom of the box, which, if you have a genuine Creed, should be removable. Some fakers tend to print the sticker directly onto the box. If you can’t remove the sticker on the bottom of the box, then it’s likely that you’ve got a fake on your hands.

Finally, no Creed fragrance is wrapped in cellophane. Not a single one. Even if you buy a bottle of Creed at retail, it won’t arrive in your hand with cellophane. It’s just not how they do things. So, if you receive a fragrance in a cellophane-wrapped box, you will have good reason to believe you might have been scammed.

The unfortunate truth is that despite being one of the most faked fragrance brands (if not the most faked) out there, the overall poor quality control at Creed makes spotting a fake a little bit more complicated.

Still, there are some relatively foolproof ways to identify a fake Creed fragrance, and I hope this article has armed you with the knowledge you need to spot one.

There are only a handful of ways to tell if a Creed fragrance is genuine or not. The color of the outer ring of the atomizer mechanism (which should be white) is the best way, but the distribution of the sprayer and design of the box are also telltale signs of authenticity. 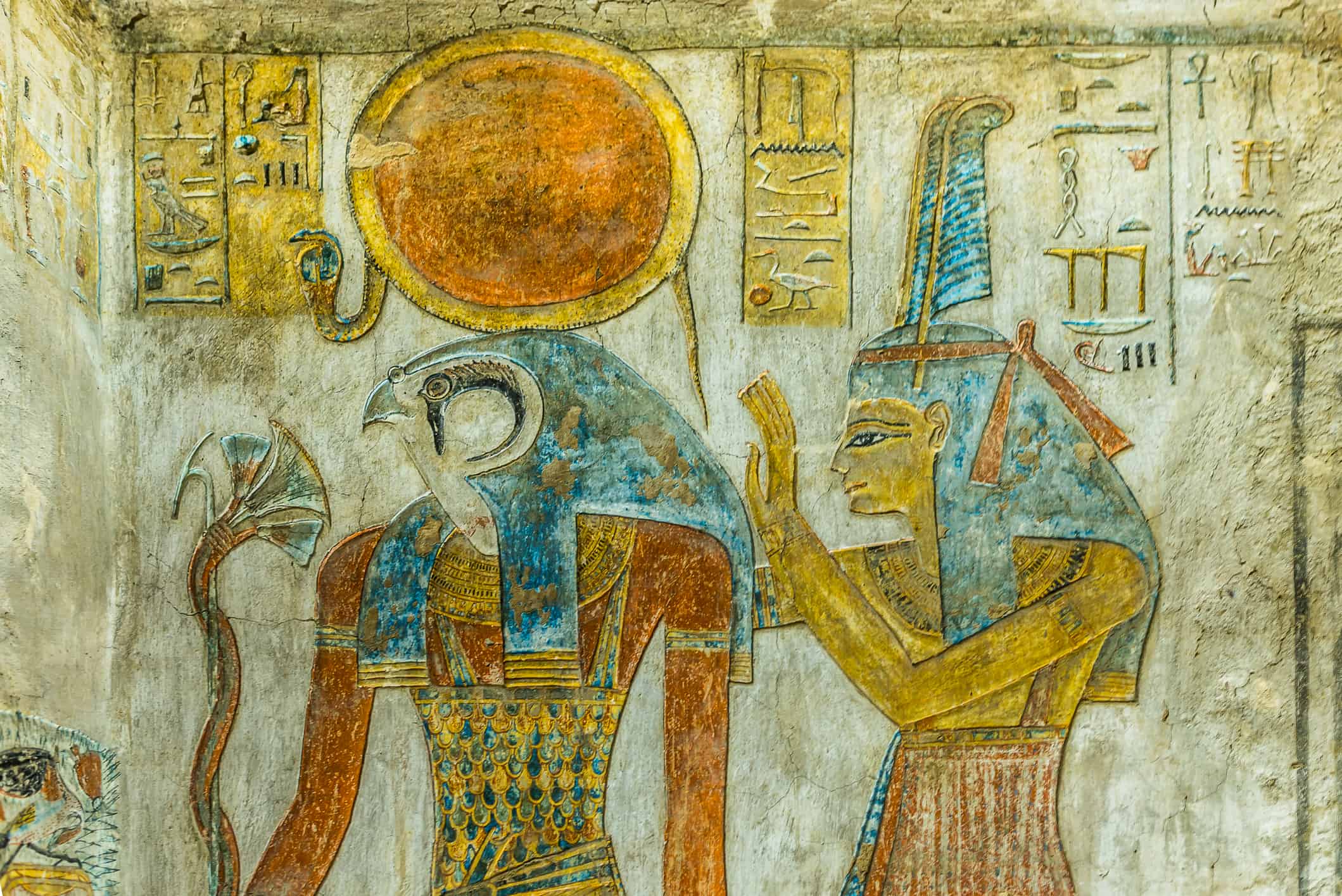 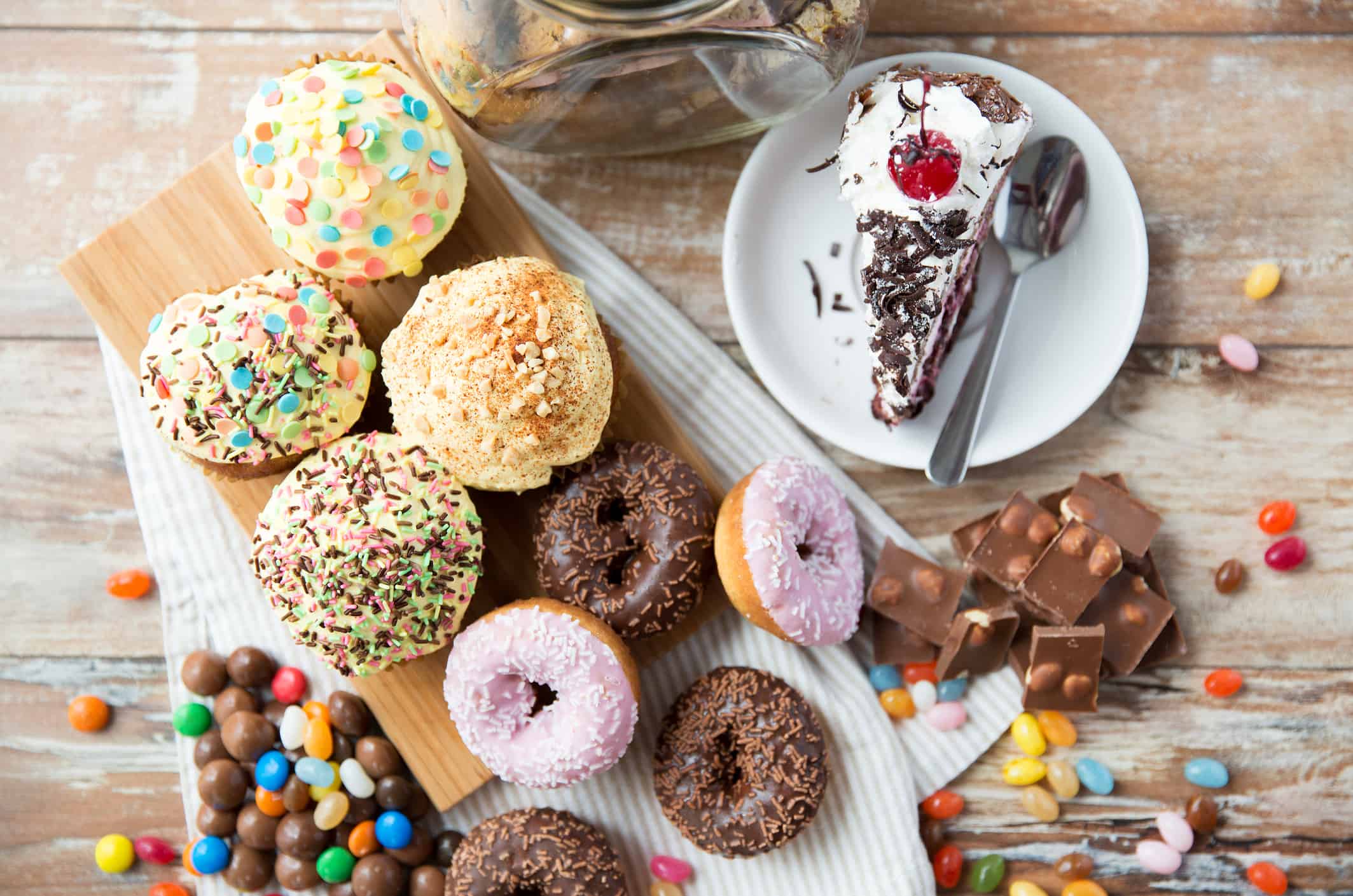 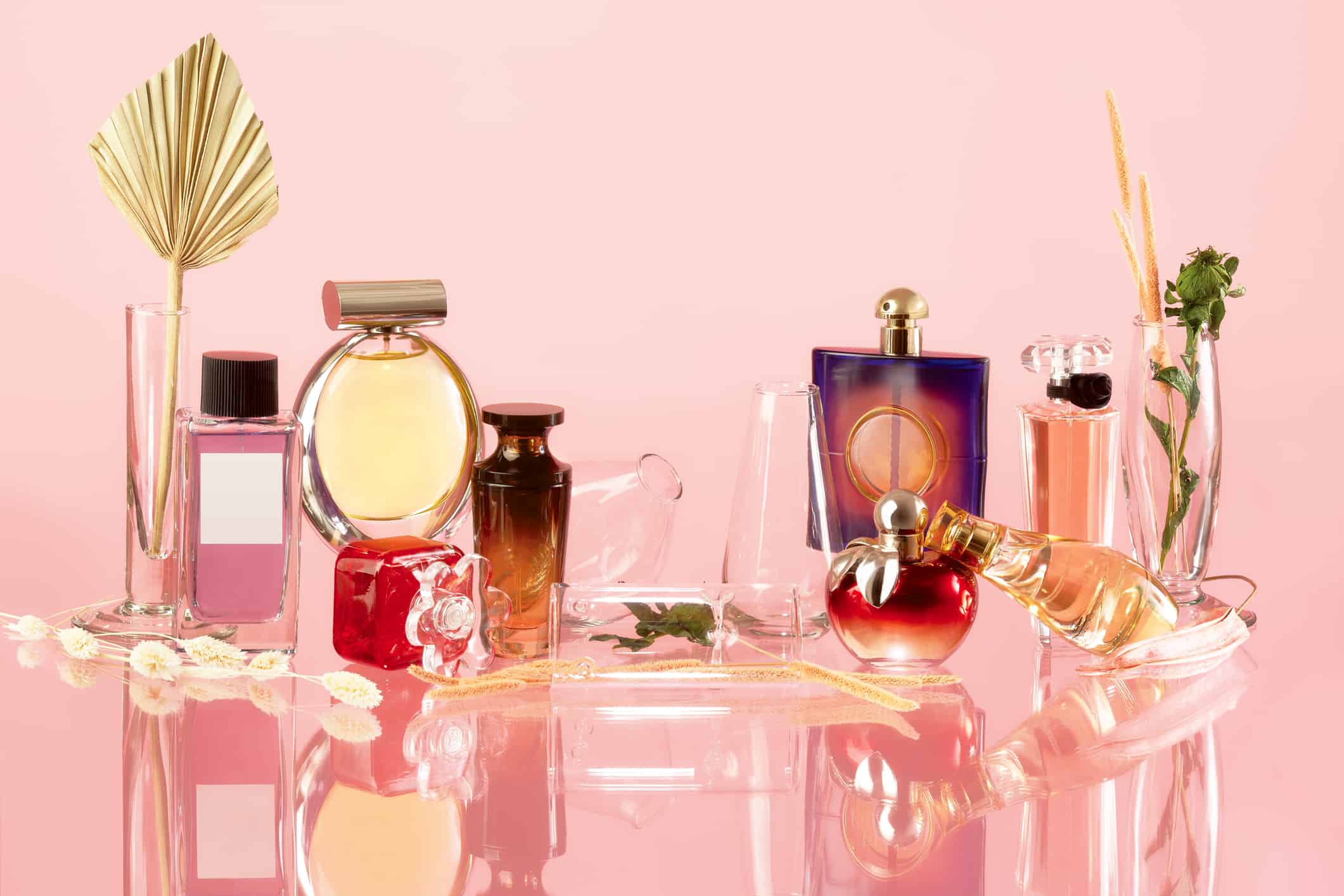