Diana, Princess of Wales, better known as the Princess of the People, was beloved globally.

Her work in philanthropy and shutting down prejudice against those facing social shunning left many in awe of her compassion and grace. The masses grew an extreme emotional attachment to the Princess. Beautiful inside and out, Di’s presence engaged all in her wake.

The Princess of Wales’s modeled behavior was significantly down to earth.

Her personality shined when she doted on her sons, spoke to the public, shook hands, and held those suffering from incurable illnesses, diseases, and disabilities.

Diana’s fragrances were an extension of who she was as a Princess, Charity Worker, and, most importantly, a Mother.

Here we look at one of history’s most adored Princesses’ favorite perfumes, Mrs. Diana Spencer.

Launched in 1978, the Penhaligon brand has close ties to the Royal Family. Bestowed by Queen Alexandra, William Penhaligon, named Royal Barber and Court Perfumer, earnt his grand succession of his first warrant upon his death.

Queen Elizabeth II’s reign awarded two more Royal Warrants, from The Duke of Edinburgh in 1956 and HRH The Prince of Wales in 1988. The brand continues its close relationship with the British Royal Family to date.

The top note is citruses, while the middle reveals itself as florally Hyacinth, Lily-of-the-Valley, Rose, Cyclamen, and Jasmine. The pay-off bottom notes are spicy Galbanum, Cloves, and Cinnamon.

First worn to mark history’s most extravagant wedding day, July 29, 1981. The world gathered ’round their stationed TVs and radios to listen in and watch Lady Di be led off to wed. 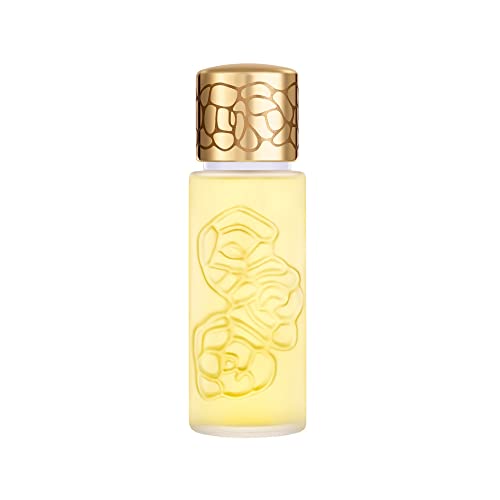 Fragrance Quelques Fleurs by Houbigant Paris was the topper to her 25-foot wedding train and 153-yard veil.

Worn for the first time as she was wed, the scent was meant to behold the sacred memory of her nationally treasured marriage to then Prince Charles the III. Diana also would bear the scent on special occasions and events long into the future.

Created by French perfumer Robert Bienaimé & Paul Parquet in 1912, the fragrance was produced for the House of Houbigant. Bienaimé & Parquet were looking to set a new precedent in the perfumery world. And that they did.

Their multifaceted fragrances created complex scents of emulsifications of florals, spices, and herbs combined rather than fragrances exclusive to a singular floral scent. Quelques Fleurs is credited as being the first modern floral Perfume.

Today, the Perfume is of the same composition and is still being produced in the same laboratories as they originally were in Grasse, France, in 1912.

This Eau De Parfum is still available today as its original formulation. The bottle and packaging are the only modernization to have taken place.

Vintage bottles holding decades to century-old Perfume of this scent are priced in the 300 USD mark. In contrast, the freshest batches are sold on the shelves for 105 USD for 30ml, 150 USD for 50ml, or 200 USD for 100ml bottles. 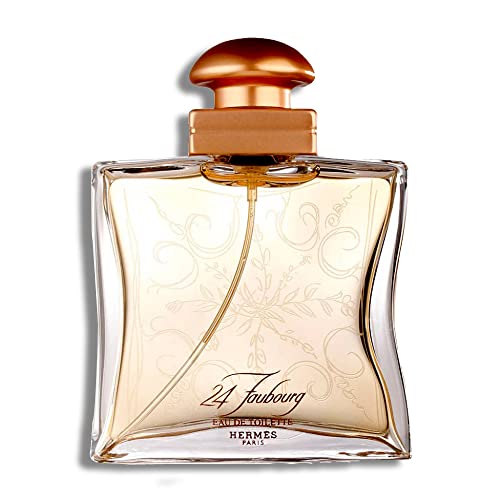 Worn not only by Diana but Catherine, Duchess of Cambridge, Megan, Duchess of Sussex, and the late Majesty, Queen Elizabeth The II.

It’s said she dabbed the fragrance on for every Royal Engagement she attended in the last two years of her life.

In-house-Perfumer of Hermes, Jean-Claude Ellena, describes the scent as “an explosion of white flowers, enveloping warmth, captivating sensuality.” Quiet the choice for the reserved Princess.

Released onto the market in 1995, the going rate for this Perfume idolized in Diana’s image costs just under 200 USD.

The rich smell of the late Lady Di’s perspiration has been commented as “smelling divine” by former makeup artist Mary Greenwell.

In Honor of Princess Diana

Creed, a luxury perfumery house based in London, has tales practically old as time. Their creations have solidified through the centuries with ties from King George III to Napoleon III.

In homage to Lady Diana’s untimely passing, Creed created Royal Water in memory of her. As described, it’s a “royal scent for the Queen of our hearts.”

This unisex Perfume embodies Mrs. Spenser in a bottle, an absolute breath of fresh, clean air.

A pattern you may have noticed is the themes surrounding Diana’s three most worn scents. Each Perfume worn by the Princess carries notes of Orange Blossom, Jasmine, Vanilla, Sandalwood and Amber.

Diana is still sorely missed, but her memory may live on in our hearts, and her fragrances dedicated to her reign.